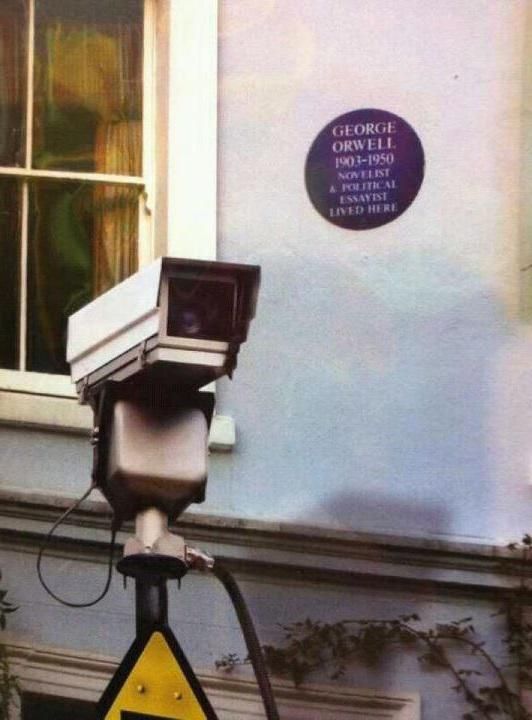 In the 50s and early 60s mass media were tightly controlled in the US. Movies were regulated under the Hayes code and Television had severe restrictions. A lot of producers tried to work around the problem by using metaphors and innocent-looking euphemisms. Have you ever seen old movies where two lovers go into a room and then you see fotage of trains going into tunnels for a while? Pretty obvious, right? But you couldn’t censor it, as it wasn’t dirty per see..

In 1959 the Twilight Zone made its debut. Created by Rod Serling, it explored love, hate, mystisism, racism, intolerance and inequality in the guise of science fiction. One the most well-known episodes was “The monsters are due on Maple Street”. The whole story starts with a sudden loss of power and as people get more and more scared, they start accusing each other of being behind the whole thing. Friends become enemies and everyone is potentially a spy or a saboteur. It ends with a person getting shot and then we get to see a number of aliens watching from afar. They note how easy it is to destroy the fabric of society and civilization. The realization is that they can use this to destroy the human race without ever having to attack them with real weapon power.

This is probably based on the horrible experiences the Hollywood industry had during the McCarthy-era and the ever lingering threat that was the HUAC. But disguised as just mere science-fiction, Serling’s scathing critisism could easily pass scrutiny by the censors.

But even in societies that are generous with what can be said and written, this is often done to make people think. A seemingly cute story that in reality unmasks the goverment or societal norms, is a very common theme in litterature.

George Orwell does quite the opposite. 1984 has NO such thing as talking in riddles. It clearly exposes the very leadership it seeks to mock and ridicule. Or is that it? I actually get the feeling that the proper emotion at work here is hate, as Orwell was a jilted lover of a communist, who saw what the Soviet union had become without understanding that it is the ineviatable effect of all communism to destroy its own people.

The mysterious leader “big brother” is Stalin in everything but the name. He even has Stalin’s trade mark oppression mustache ™.

Today, we seem to live in a mix of the best and worst of times.

In my opinion, we can scratch many of those above from “where western society is today”. I would say that the most fitting story is “Brave new world” with a few of the elements of “1984” and a small helping of “Fahrenheit 451”.

But they rest… Oh please…

My mind is an unquiet rambling one. I originally didn’t mean to write this text. I thought that putting this picture as a funny but still tragic epitaph over a world heading into that good night, would be good for a lark. It wasn’t…. And it never will be…