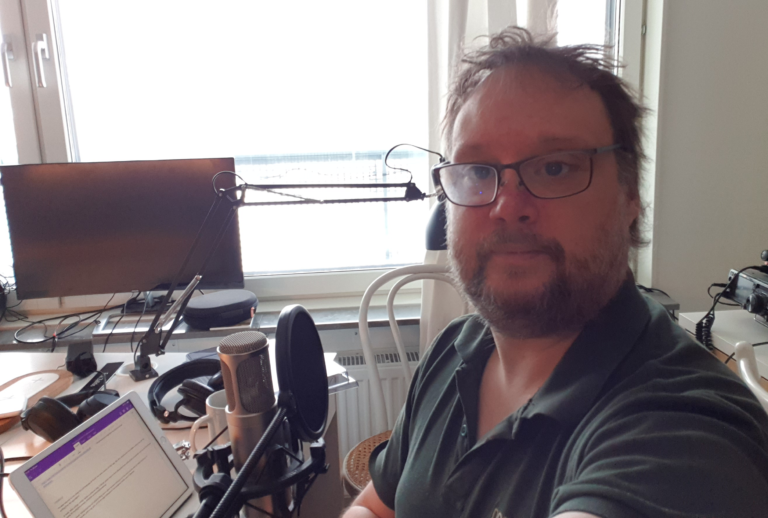 Those rules for success, life, love and many other areas are popular today. And much of it is ridiculous and sometimes downright condescending. It’s sometimes annoying to hear all those persistently happy people telling you that “you can do anything…” or “it’s all about attitude”. So here are my rules, that mainly apply to me, as I’ve learnt them through life. Sometimes I know them full well but fail to abide by them. This is good as I afterwards know why I should have. Actually, they’re more aforisms than rules, but I didn’t know that when I started writing this post.

If you find them useful, amusing or don’t disagree too much with them, I kindly ask you to steal them… No need for attribution or credit. I’m just a middle aged man who learnt something through life. And the list is incomplete.

Yeah, I probably inadvertently stole some of those ideas. So should you!