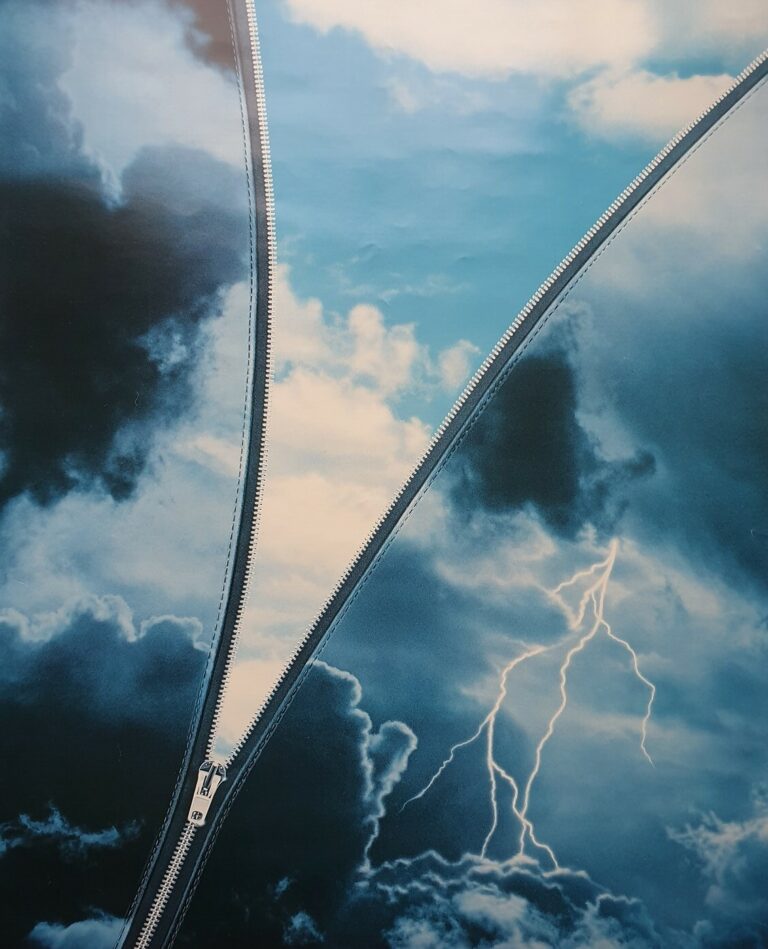 (Static) You’re tuned to 100% MHz FM and the Rationality network. I’m your host, DJ Daemon and now time for some messages from our sponsors.

Hanlon’s razor, the premier leader in logical deduction just got better! Hanlon industries presents the Hanlon+. The Hanlon+ cuts with better precision and the same quality you have come to expect from a true powerhouse of problem solver. With its double-action judgement free power shear, it will give you more than 30% better results. And that’s a promise! Hanlon+ is the thinking man- or laaaaady’s choice in thought management. It will keep your thoughts sharp and in peak condition when you need it the most.

Hanlon+, from Hanlon industries – the leader of good judgement since 1980.

And we’re back. This is Rationality, your reality leader. DJ Daemon here to talk about Hanlon’s razor and Hanlon+.

The famous Hanlon’s razor says that bad effects for you come from either a) the incompetence of others or b) the malice of others.

I have a bit of a problem with this. It’s way too judgmental. I don’t intend to remove judgement, not at all. It should just not be “built into” the first assessment. Instead, I propose, we change “Incompetence” to “Non-intentional” and “Malice” to “Intentional”.

To elaborate, let’s assume you accept a temporary position at a farm. You get a note that tells you that your first assignment is to operate the tractor. It has the usual number of warnings and reminders. You know you’ve seen them before and skip ahead. As you arrive to the farm, you check in, get the key and the walk to the tractor. As you try to start it, it will not work. The engine growels but will not start churning as you turn the key in the ignition. After an hour of troubleshooting, you find out that the tank is empty. That stupid sunnova…. The farmer totally forgot the fuel.

When you tell the farmer about the problem, he just sternly tells you to look at the assignment again. You do. And the notes tell you that you’re supposed to always check the logs in the house to know when refuel is necessary. Ow!

What’s the verdict, Hanlon’s razor? Malice! Clear as the day. The farmer knew you would skip over the instructions and this way, you learned that he expects you to know the check list by heart.

But malice? Really? It’s clearly intentional, not necessarily malicious. He gives you another chance, and you complete the work. The harvest looks promising, and you get paid. Hence, it’s “Intentional”, not malicious.

The “Nigerian prince” that offers money, if you just send him your bank account information is also intentional. And malicious. He wants to gouge you of as much money he can before you figure out that you’ve been had.

So “Malice” is now “Intentional”.

And then we have the other result of Hanlon’s razor: incompetence. Something bad happens, and that’s because of their (whoever they may be) incompetence. They certainly tried, but you know how they are, nothing ever comes out right. Aaaaargh!

No, I would say it’s “non-intentional”. That INCLUDES incompetence but does not restrict itself to that. Instead, it could be something like:

Yes, actually. That’s that case when it IS exactly that. It’s a common reason for “non-intentional” consequences.

They know they could not solve the problem, so they didn’t. That caused problems on your side. Maybe it could have been solved, but not after so many mistakes or so much time had passed. Irregardless, it wasn’t possible. They should have told you, but maybe you didn’t get the memo. And there you are.

Sometimes bad stuff happens ™. It’s not your fault, it’s not ours either. Sorry. Maybe if x haden’t been in power/in charge/tasked with fixing it. Or maybe it just happens. Reason unknown. An electric storm has no mind of its own, but due to it, you have no Internet connection. Non-intentional, not “incompetent”.

We’re going on with a two-hour marathon with the best thoughts from the 60s, 70s, 80s until today on Rationality FM – your reality leader. Stay tuned!