A week ago, I woke up to my radio and the program that was on, told me about a long forgotten record format that was very popular in the 40s and 50s here in Sweden. I’ll talk more about it in a moment, but first let me tell you a story…

My grand father on my maternal side, Sven Emmer, lived with his family in Norrköping, Sweden. They would later move to Stockholm, but in the late 40s, the second world war was over and for amateur radio hobbyists, things were looking better as the Swedish government had lifted the ban on using radio equipment that could transmit. This meant that a lot of radio amateurs were coming back to the airwaves, and Sven was one of them. He actually started the Norrköping radio club sk5bn, which operates to this day. As its first chairman of the board, he spent a lot of time there, which put a strain on his relationship with his wife Alice Emmer (my grand mother). In 1947, the whole family went to the club on a Sunday and recorded a lacquer record where Sven and Alice talked and Åke (my uncle) and Britta (my mother) also appeared. Åke did so quite eagerly, but Britta was too shy obviously. The running time for both sides is just a few minutes, but it was the only way most people could record sound at the time. The open reel tape recorder as something that ordinary people owned became a thing first during the 50s.

The record is in my ownership today as Åke died in the 80s and my mother gave the little piece of history that it was to me last year. I had no idea how to play it, but just so happens, I had a record player that was on its last legs. I intended to replace it a few weeks later, so I decided to use it to play the record even if there was a chance the needle would be damaged in the process. It was no problem getting the sound out and recorded digitally, but as the record had no proper lead-in or lead-out, dropping the needle correctly proved to be a bit of a challenge. When the recording was done, another problem had to be solved: it ran the wrong speed. The record was meant to be played at 78 RPM, which my player just could not do. The sound editing program had no problem letting me adjust the playback speed. So here is the content of the record, for a walk down memory lane:

Is this how it’s supposed to sound? Probably close to right, but the stereo-pickup meant to play normal long playing records was most likely not optimal for this task. So I guess with the correct equipment, it would have sounded clearer and better, but hearing what was said should be easy. And the low quality of the record is alas what it sounded like, as the technology was very primitive and not up to par with the proper studio recording equipment that was available to the professional recording studios of the day.

A Swedish history of lacquer records

The Aftén-brothers. Leo and George came to Stockholm in Sweden in 1930, and soon started playing in jazz bands. They later started a studio where artists could record their music directly to a record. Editing was not possible, so you had only one chance to make it work per record you used.

Erik Lindström was the man who created the recording mechanism later used by the Aftén brothers. He had a store in famous Swedish park “Skansen”, where the visitors could create a recordings and take it home as a memory..

The most common lacquer record was built on a base of paper with a veneer of … well … lacquer. I’m not sure if this is exactly how the record I now own was built or if it’s a different type of record, but I guess it’s pretty much the same.

The podcast that inspired me to write this post (It’s in Swedish):
https://sverigesradio.se/sida/avsnitt/1499442?programid=4917

Going live – a tale from the radio trenches 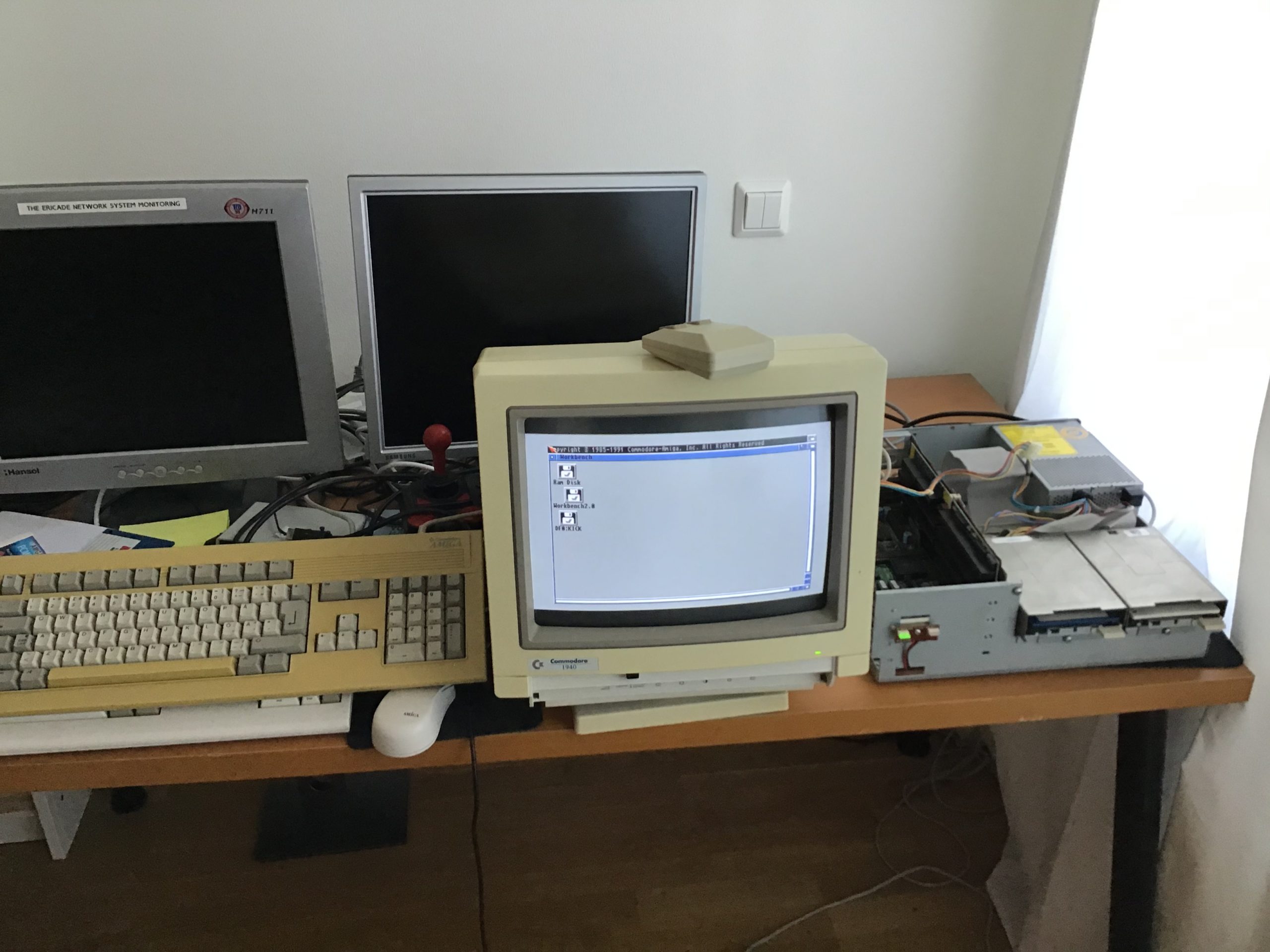 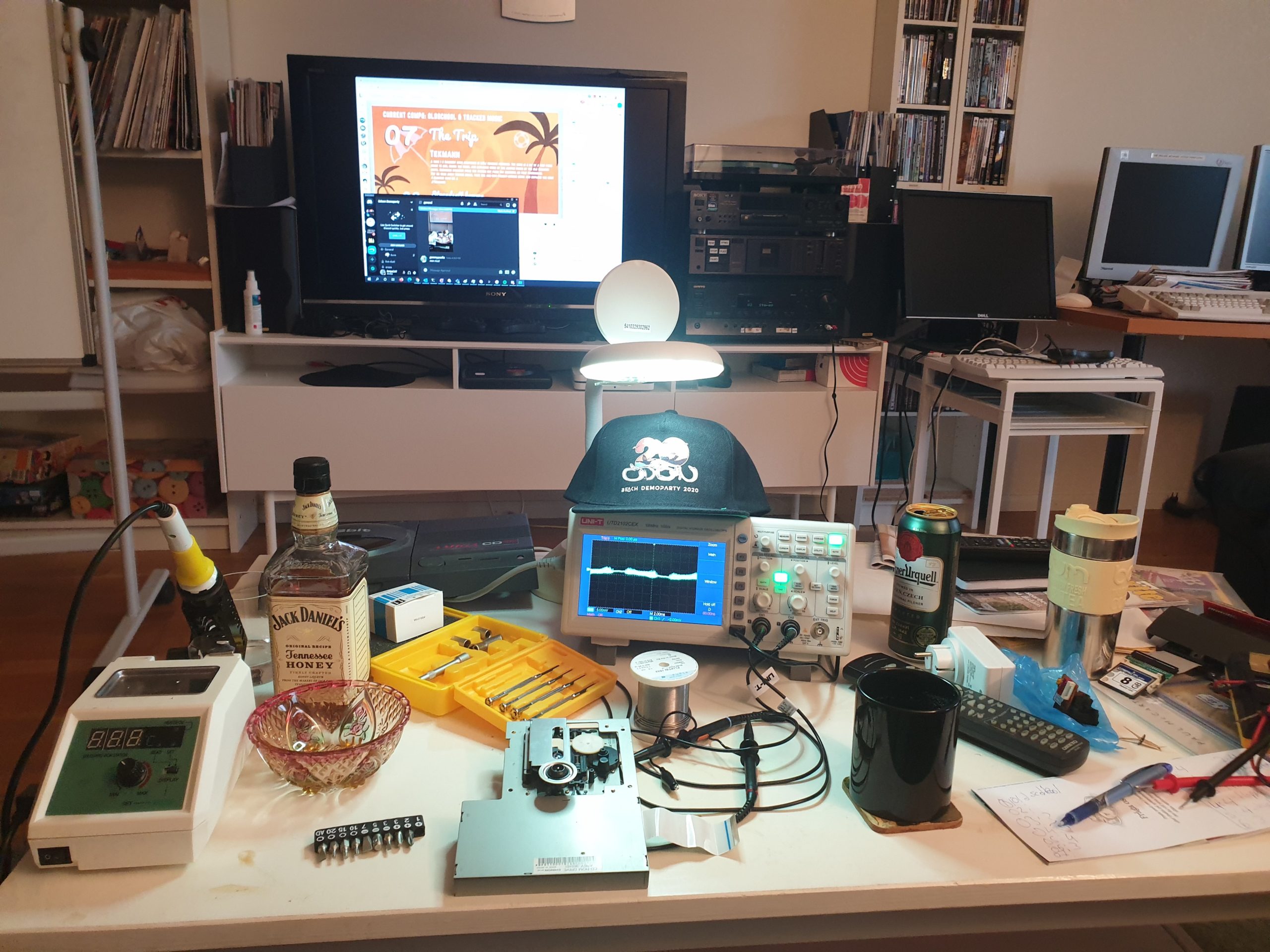 Brain surgery on an old CD32